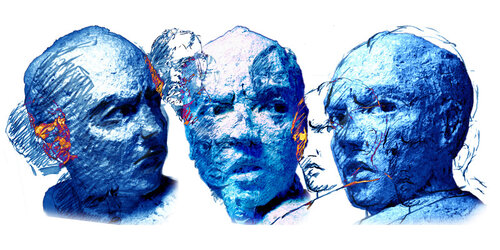 In our NLP Certificate Course, we have spoken about State of Mind and the 3 Parts of the Mind Based on the Human Experiential Model. We have talked about the Rational Mind, the Emotional Mind, the Wise Mind, and what each looks like when making use of them. We described each of them at length, and looked at several aspects of the Wise Mind, including three highly evolved states of Consciousness, that all of us clinicians ought to become very versed in. Today’s article will delve more into one of these three levels of Consciousness: Neutrality.

Neutrality is characterized by breaking away from taking sides, where one would typically see “good,” or “bad,” seeing the world as “either/or” and with much difficulty seeing the grey area.

At a level of Consciousness of Neutrality, one recognizes that the world is too complex to put everything in such dichotomous boxes. One recognizes that this is a multifactorial world, and that openness and curiosity are the way out of suffering. As such, someone at the level of Consciousness of Neutrality understands that each time one takes a position of “either/or,” polarizations are created, leading to opposition and division. This in turn leads to rigidity, and a level of vulnerability and fear that renders one to be weak, leading to more and more obstacles using up one’s energy, leaving one even more drained.

When at a level of Consciousness of Neutrality, one is able to show flexibility, living a nonjudgmental life, with the ability to be realistic about one’s problems. In other words, one embraces problems as opportunities to extend and further oneself. This also means one is no longer attached to outcomes or things, and also no longer experiences “getting in one’s way,” as something defeating, frightening, or frustrating.

We know we are at this state of Consciousness when we experience a sense of inner confidence. We are able to sense our inner power, which makes us feel neither a need to be intimidated by anyone or anything nor a need to be driven to prove anything to anyone. At this level of Consciousness, we understand that Life follows the same course as Nature itself. We recognize that there are seasons, that seasons change, and that no single season lasts forever. We recognize there is always a period where one season is ending, while the other one is starting, and this period is a transition period, which we call the 5th Season. We enter it each time we extend ourselves beyond our comfort zone and our present state. We enter it as we continue to express the highest version of ourselves –  the ultimate purpose for being here on earth.

In sum, at this state of Consciousness, we know that just like how Summer follows Spring and gives way to Fall, every single life situation behaves exactly the same way, which means everything will therefore be basically ok. This then comes along with a sense of well-being, a sense of wellness, and an innate ability to navigate the world confidently. We, therefore, feel safe around things and people, who also find it is easy to get along with us because we are not interested in conflict, competition, or guilt. In this state of Consciousness, we then live comfortably, undisturbed emotionally, with no need to control anyone’s behaviors. We fully recognize that our intrinsic value is freedom. 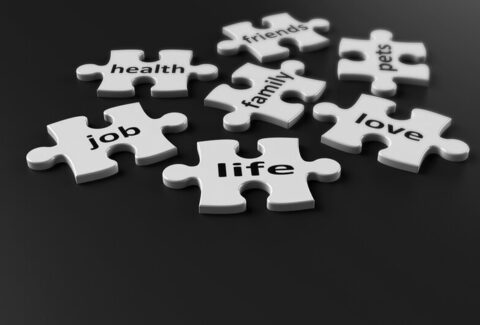 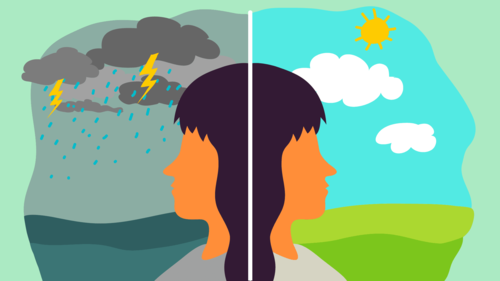 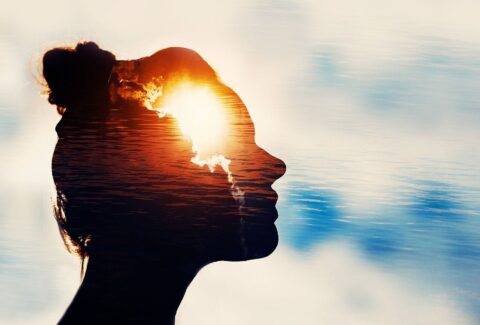 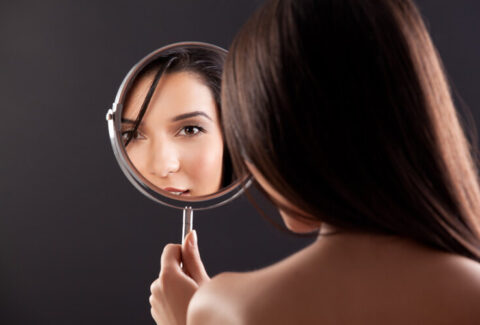 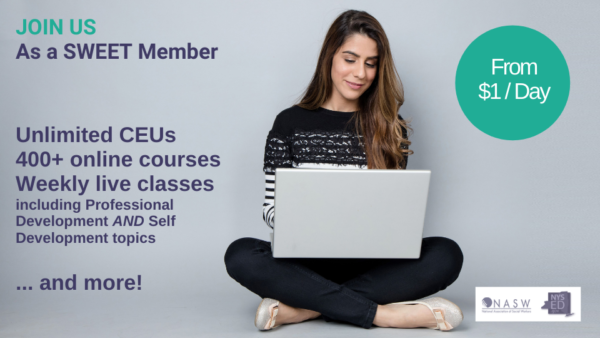