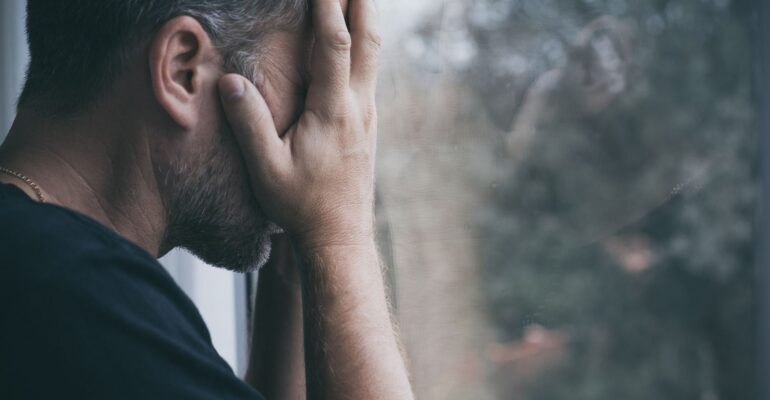 We hope you are taking some time and ponder upon each of these questions. They are intended as such. They require much thought, and they concern us, they concern each aspect of our life, and they deserve at least a few minutes of pondering.

Now, what has been your response to each of the questions? Did you find that any of them have more meaning than others? If so, which ones, and why?[1] For example, which has more meaning, the death of a loved one or the loss of a house? Is it a divorce or a breakup? Is it getting fired from a job or not having landed the job, to start with? Is it not having been accepted to the school of your choice, or having failed the entrance exam?

Ok. You must have gotten the picture by now, and the question is what does all this mean? It means, meaning from the mindset in which we currently operate is nothing more than a variable. This means, it varies from one circumstance to the next, from one person to the next, and from one person at a given time to the same person at a different time. It also means what may have had meaning to us then, may have a totally different meaning to us now, and what may have had a lot of meaning to us at some point, may have little to no meaning at all to us at another point, and vice versa. In other words, we assign the meaning. We are assigning meaning all the time, automatically, and to the point where we cannot even help it, given the principle of familiarity that our brain goes by.

So, we are assigning meaning. And, until we have assigned that meaning, things have no intrinsic meaning. Wait! What? Does that mean then that having been demoted, having been fired, or not having landed a job, has no intrinsic meaning? Well, yep. What about breaking up,  divorcing, or having a loss? No intrinsic meaning? That’s correct. No intrinsic meaning. Ok, how about an illness? A diagnosis? having received 6 months to live? No meaning either? You got it right. No intrinsic meaning. None at all. None until you assign one to any one of these situations. Until then they are just there, with no intrinsic power, until you give life to them through your thinking process, your assigned, meaning, your attention and associated thoughts, forming an action potential, generating the brain image mechanism, interfering with the brain catecholamine pathway and with our serotonin receptor signaling, leading low energy and motiation, depressed mood and anhedonia, negativism, learned helplessness and suicidality. And this is the mechanism of depression [3]. In order words, depression does not take place because of anything that happened; rather, it happens because of our response to what happened.

The question now is, “What is to be the response to these day-to-day things that happen in our life, to which most people’s response is likely to depression?”

We will be teasing all this out in our 6 CEU full-day webinar on Depression, scheduled for May 7th. Are you a clinician who would like to help more your patients with depression or adjustment disorder, or those who have gone through loss? If so, click here and register.

See you then,
Karen and Mardoche 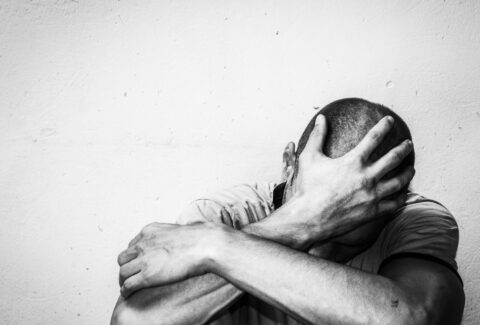 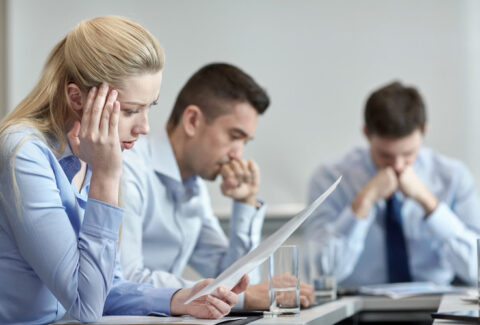 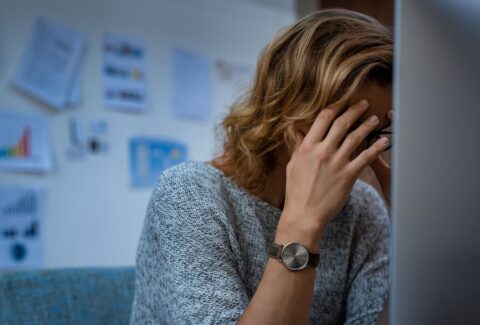 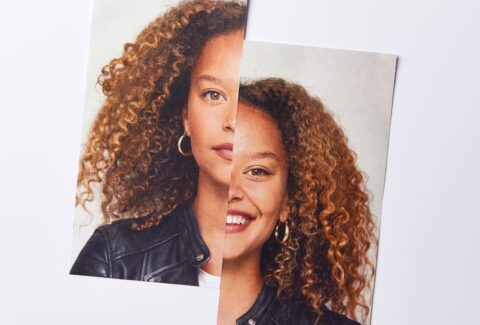 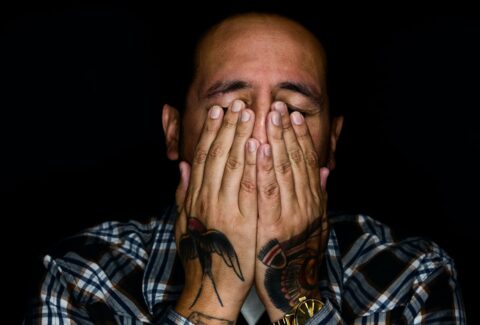 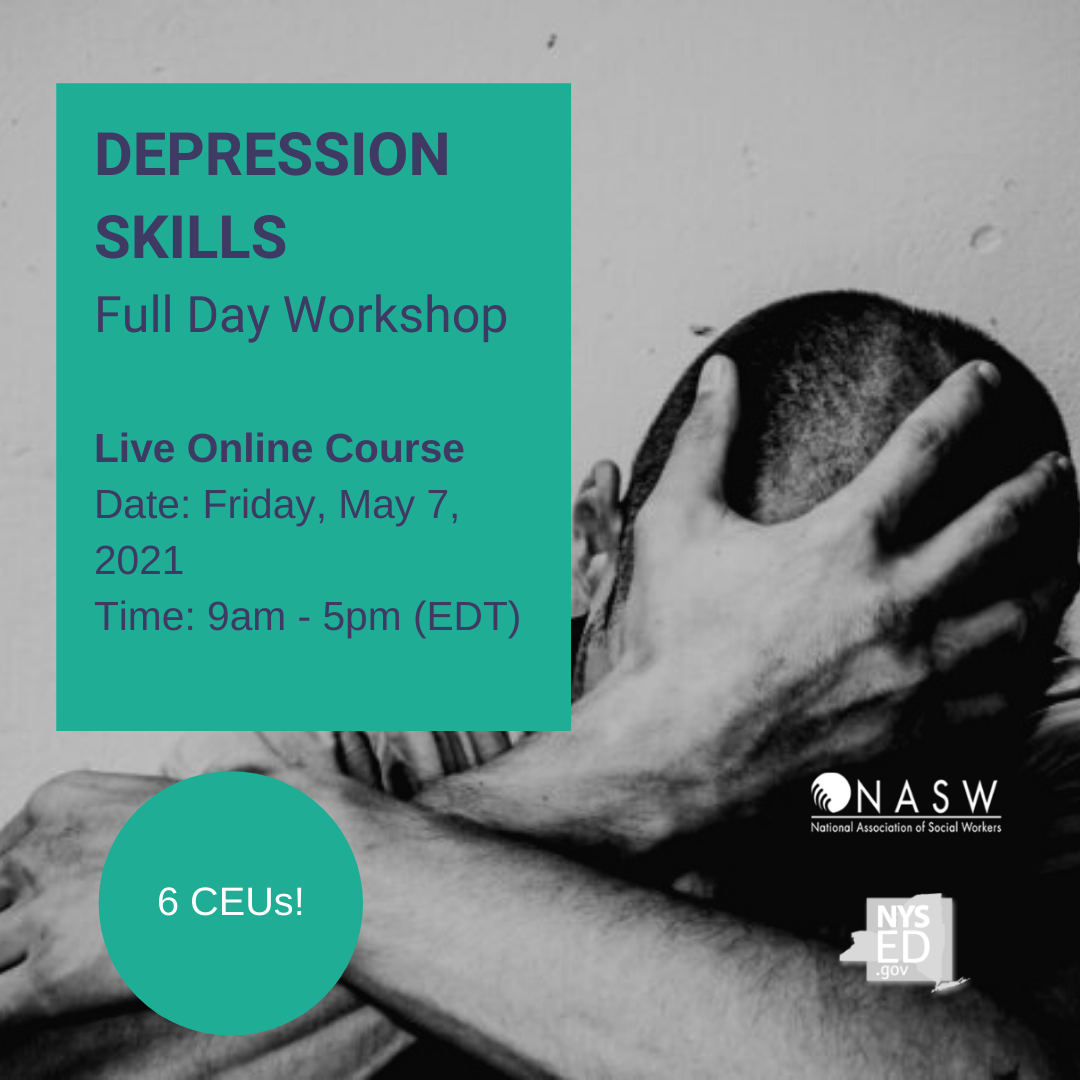 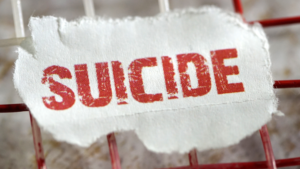 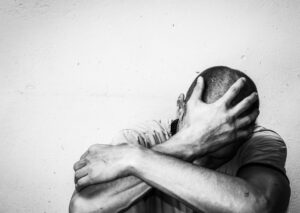 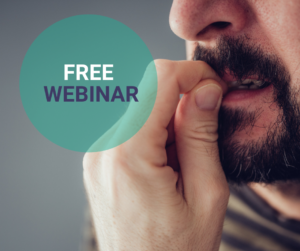 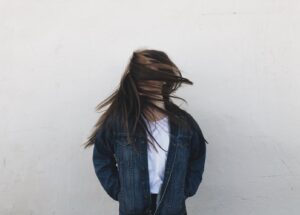